Kabani supports and promotes initiatives by individuals and community based groups in tourism sector. This also helps Kabani to have a network of homestays and cottages across the state.

Fort Kochi, Vagamon, Kasaragod, Varkkala and Thiruvananthapuram are some of the places where Kabani organizes it’s sustainable tourism initiatives…

More interesting people and groups are getting associated with Kabani each passing day and the network is growing steadily.

Fort Kochi: It is during the pre colonial periods of 14th century,when the Chinese arrived here and the place resembled China and thus takes its name Co- Chin or “like-China” and for the “Fort” built by the Portuguese. Then came the Dutch and followed by the British, and then with the Raja of Kochi being deprived of power, Kochi becomes the very first European Colony in India.Once the legendary navigator Vasco da Gama was buried here at the St. Francis Church,the oldest church built by the Europeans in India. 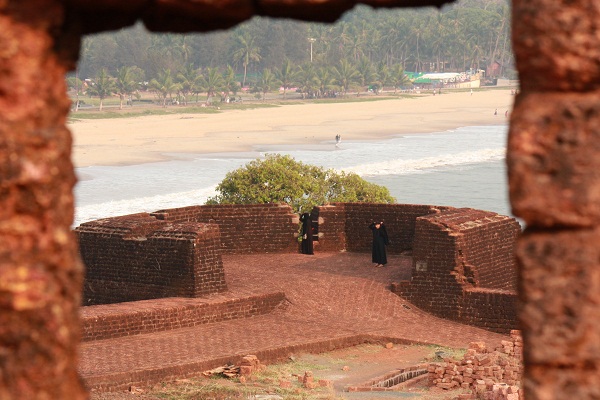 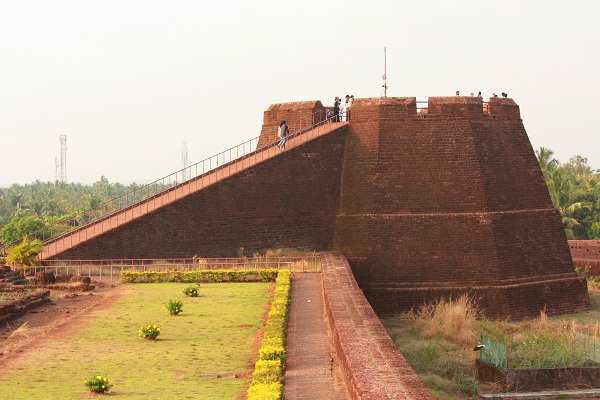 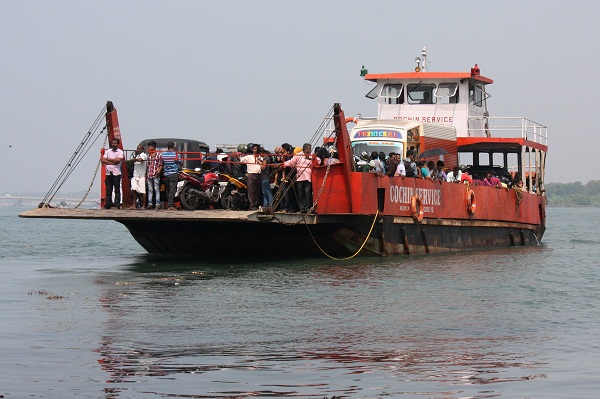 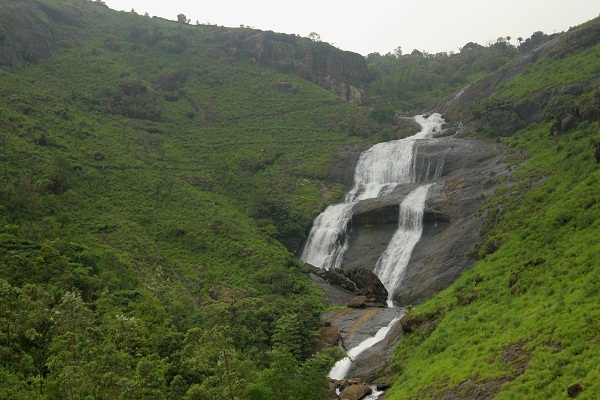 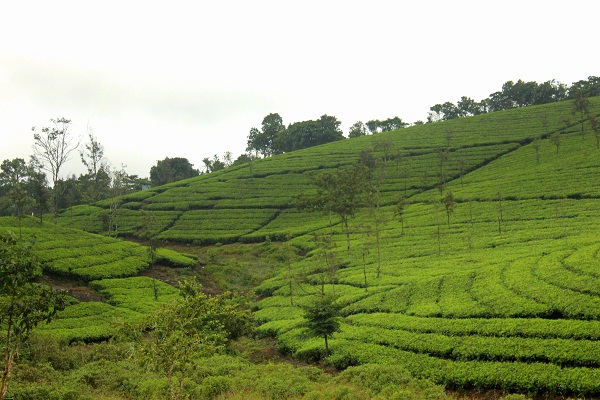