KABANI welcomes you  to Vayal Nadu (The land of paddy fields) and today the least populated district of Kerala. Apart from its serene beauty with its natural curves and hills of the  Wetsren ghats, Wayanad is a home for a variety of indigenous tribes  and has the largest share of adivasis (36%) in Kerala, who are today marginalized and their struggle for their rights of land ignored.

From the land of wilderness ,to the land of invasion by  the Kings and The Rajas, its journey witnessing  the fierce guerrilla encounters during the colonial period to being a land of settlers from various communities and regions and to becoming the travellers paradise today, Wayanad has plenty of stories to tell!. Being one of the most fertile lands and housing varied varieties of flaura and fauna, it proudly holds the status of being an agrarian economy with a variety of crops ranging from rice, cocoa, tea, pepper, plantain, Vanilla, areca nut etc. 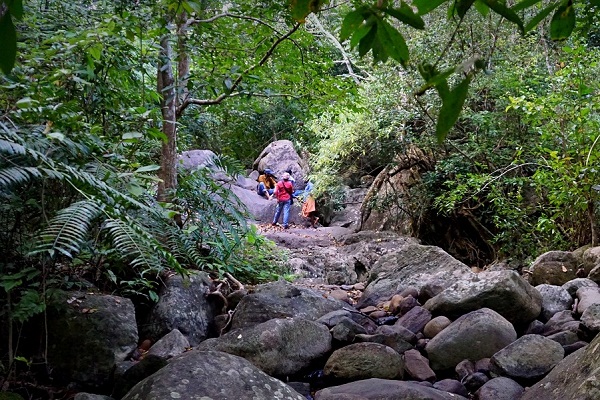 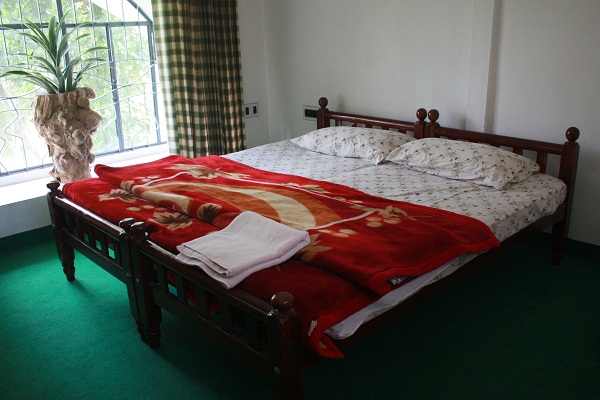 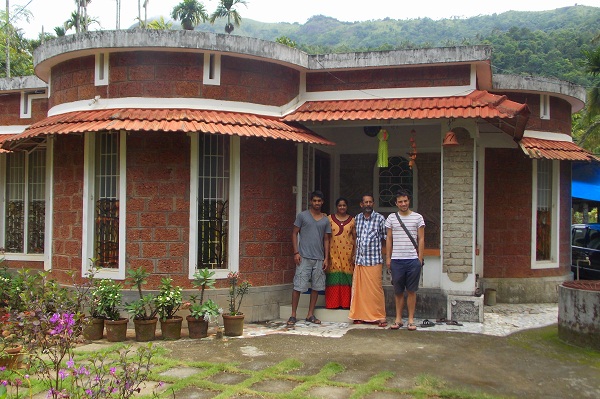 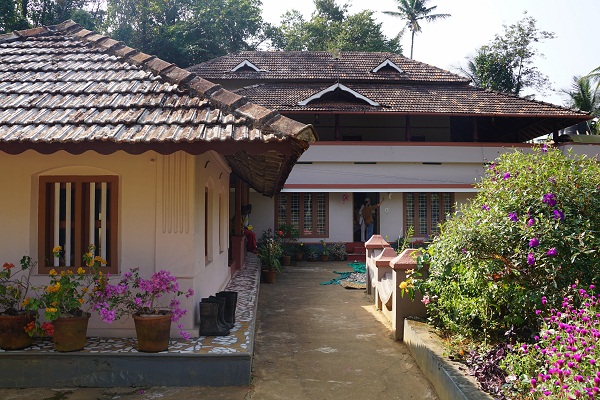 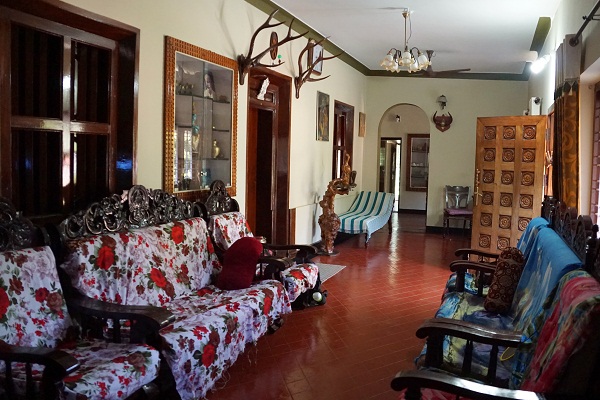 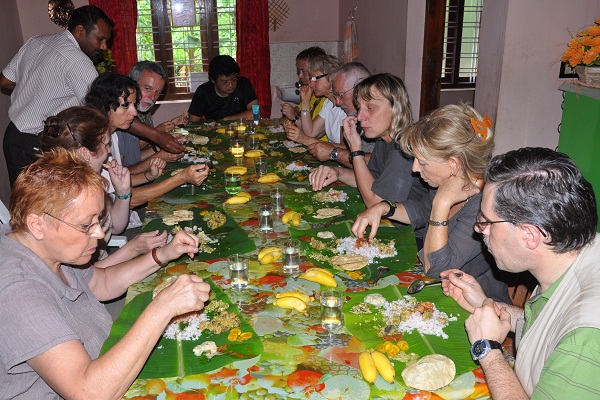 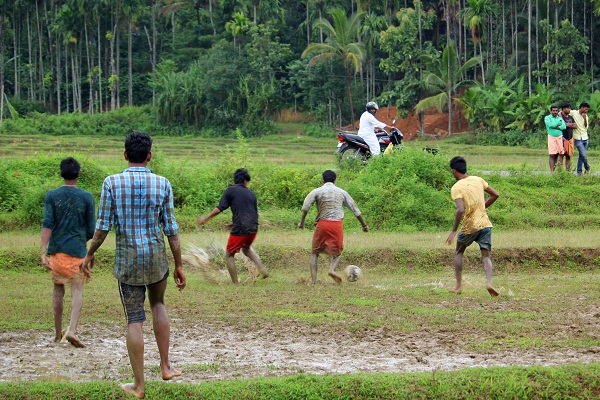 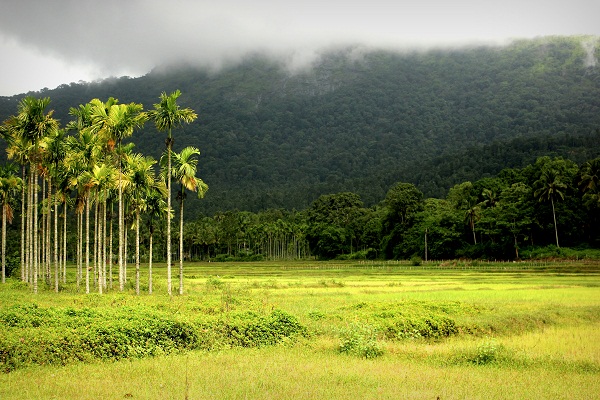 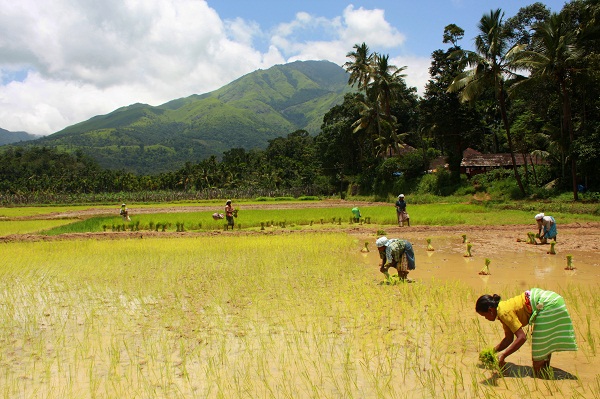 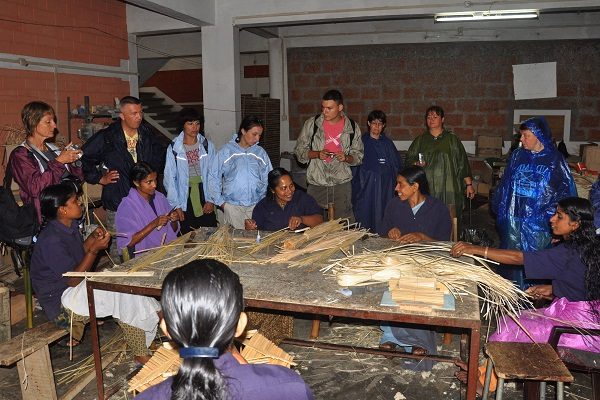