Histories having derived the name for the city as Calicut for the fine cotton woven and exported from here to be Calicut or for being the “fortified palace” otherwise called Kozhikode, here buries stories of explorations of  travellers, traders and missionaries  from the Europe, the Arab land,China for more than 500 years!  It was here at Kappad that the Portuguese navigator Vasco da Gama first landed in 1498. Once upon a time in the 13th century this biggest port of Malabar, was a trading spot for the merchants from all around the world to be called as the “trade bazaar”. The timber trade industry and the traditional boat making unit using the most indigenous technology calls for a true exploration!

The traditions of “Kalarippayattu” (Martial Art form  of Kerala) and ballads of the north Malabar tell you  heroic stories of the legendary warriors of the northern provinces of Kerala!

At Calicut we offer accommodation at a homestay – (Micro enterprise) at Kappad, facing the beach. 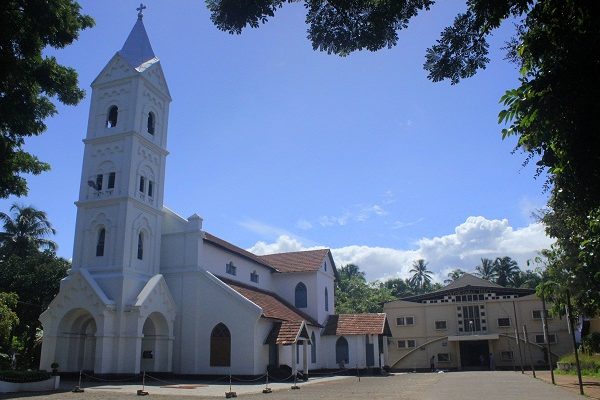 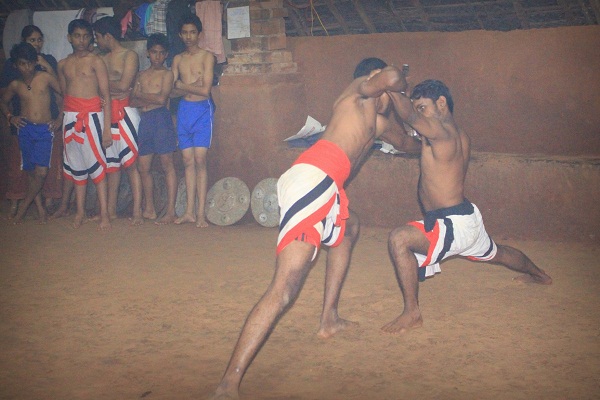 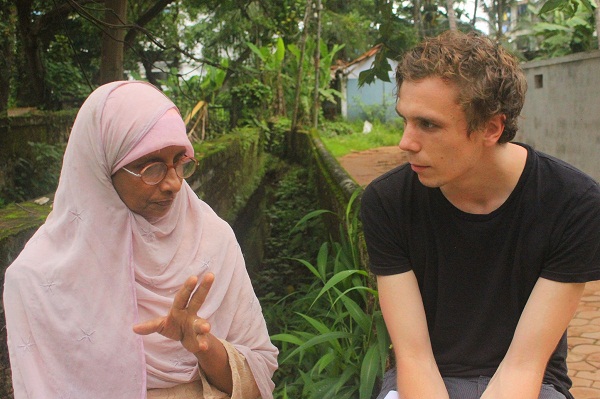 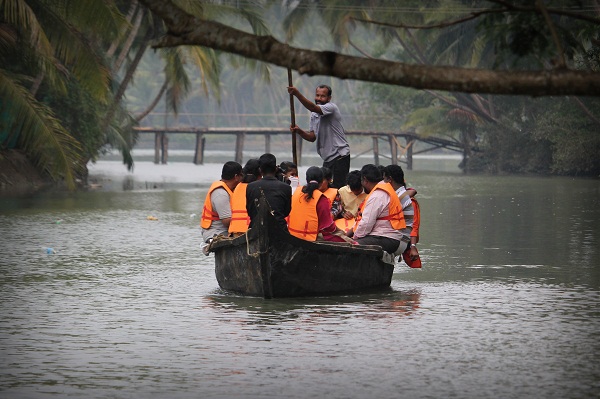