Welcome to the Backwater Country ...

Described as the “Venice of the East”, is a town with beautiful Canals, backwaters, beaches and Lagoons. Her history bends back to the middle ages called as the Sangam period( 3rd centurey BCE to 4th century CE) when the Greek and the Rome had started trading with “Kuttanad”- the rice bowl of Kerala, one of the very few places in the world where farming is done below sea level.It is an exciting exploration to visit one of the seven churches found by St. Thomas, one among the 12 desciples of Jesus Christ in 52 AD.

The blooming deposits of fishes and prawns along her coast once a year, is when the folks of the land celebrate the “Chakara” where Fishing and Coir processing are the main economic activities of the land. The back waters here being sited in the RAMSAR Convention (International Convention to protect Wetlands) calls for conservation from the threats of mass consumption of the land and waters by various means.

KABANI calls you here to “See Kuttanad and Save Kuttanad.”

The first thing that comes to one’s mind in Alappuzha is backwaters, with the tourism giants extorting the resources of the communities that dwell with these areas, we aim to redefine this norm of Travel, by presenting an itinerary that reintroduces the “backwaters chapter”.

Snehatheeram – The Shore of Love.

This community-based project initiated and run by a group of 7 local women stands to be an inspiration to their community and a symbol of women empowerment. In attempt to strengthen their inspiring vision, Kabani has associated with Snehatheeram, the only community owned and managed economy cottage.
Just like most of the community there, their primary means of sustenance was fishing and yarn making from coconut fibre, however, after the tsunami of December 2004, the region suffered through grave livelihood crisis. After a slow process of revival facilitated through a self-help group called Kudumbashree and headed by a village community initiated a project called Punarjani. Slowly strengthening themselves, this group of 7 women succeeded in building a small eco-cottage on the shores of a lake to entertain travelers who are seeking a candid experience of their village life. This marked the birth of Snehatheeram – The Shore of Love.
Thus by allowing us to guide your travel experience your journey doesn’t simply limit to your visit to a destination or the scenic experiences, but you touch the lives and make a difference in the community that caters to your ecological footprints.

Country boats taking you through the lives of Alappuzha

Imagine getting the closest peek into the lives of the locals that hide behind the glitter of backwaters. A private tour, that takes you through the undisturbed canal network of Vembanad Lake , with flocks of ducks swimming through the region and the choice to stop at any spot to greet a local family, observe the techniques of coir making, Kakka processing Unit, Women’s Prawn unit , treating your taste buds with local delicacies and taking back several unheard stories they have preserved for years. Kabani, thus with its country boat tours gives you the cherished exclusivity of the community-based tourism.

Kollakkayil Devaki Amma: The woman who grew a forest.
Kollakkayil Devaki and her husband Gopalakrishna Pillai shared a great respect for nature and always strived to give more to mother nature than they took from her. That act of giving has now grown into a forest of teak, mahogany, tamarind, mango, bamboo and pines, that is often an attraction for nature lovers.

Progressive Arts Movement of Kerala (KPAC): Revolution through Art
Kabani introduces you to the Progressive Arts Movement of Kerala (KPAC); a cultural organisation with a political purpose. An interaction with these artists will introduce you a new realm of political revolution that though comes from a simple act of expression one’s self through an art, has forged itself into such a movement that it often encounters political threats and opposition.

Organic Movement of Backwaters: Unleashing a silent health revolution
Alappuzha’s residents, especially ones dwelling near the backwaters were often a victim to pesticide-induced vegetable causing a lot of sickness in the area. However, this silent revolution of a healthy living is often unheard where with the assistance of several political parties, the locals are growing their own organic produce, along with several other medicinal herbs. The beauty of this nascent effort was recently showcased through the Snehakkoottam exhibition held at Mullakkal.

At Alleppey we have two homestay projects: 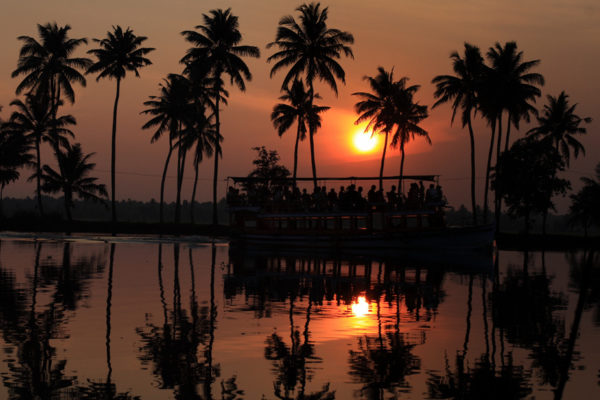 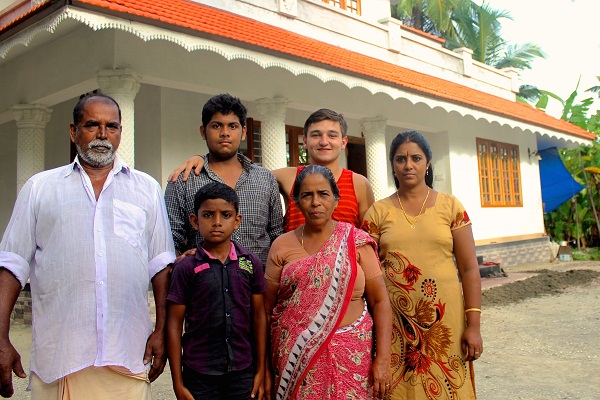 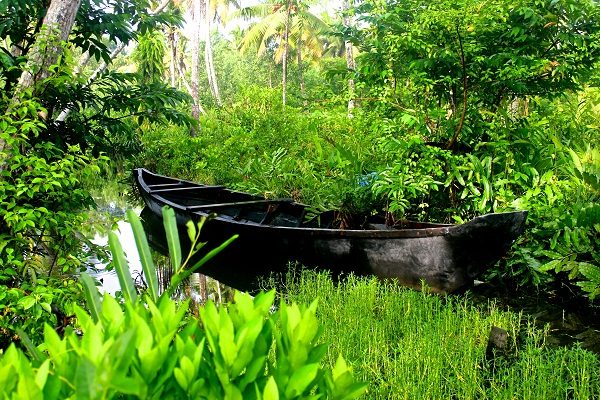 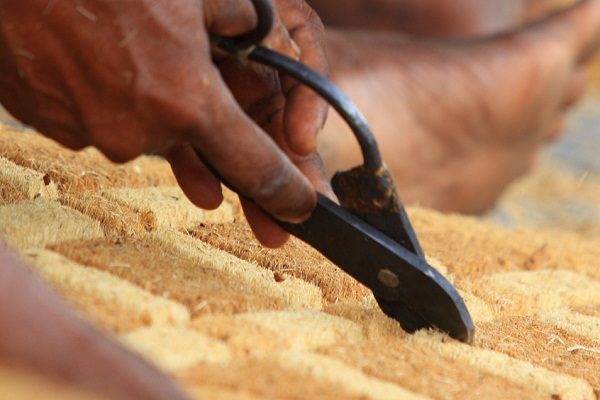 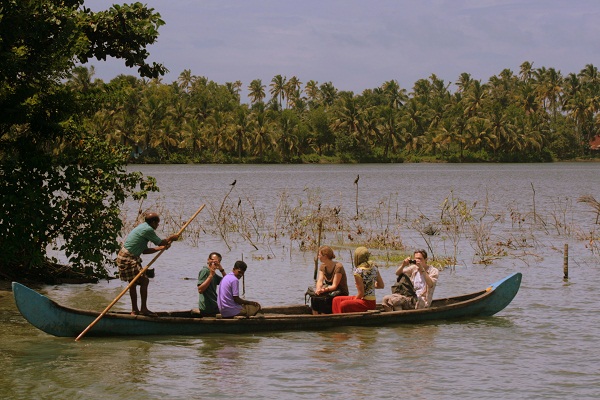 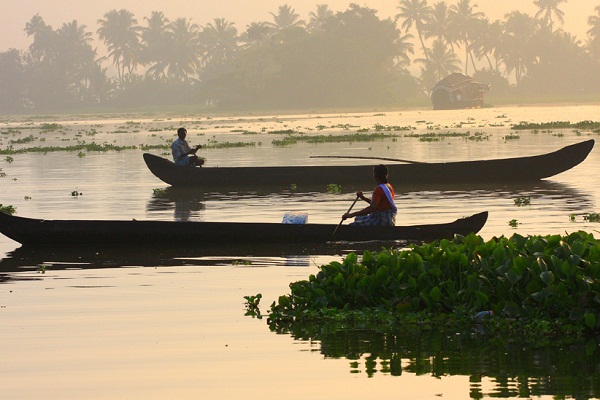