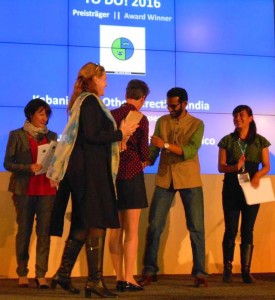 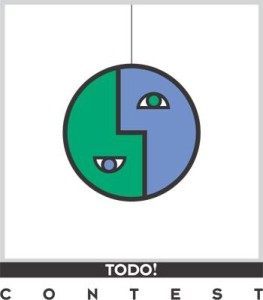 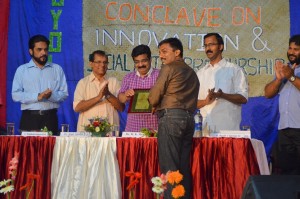 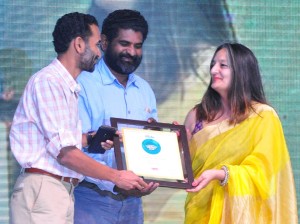 Kabani in the Media :