Have you ever got a chance to see gods in action?

They descent to earth, dance to the drum beats, talks to you and blesses you …

For the local people,

it’s not the mortal human being, in one of the most striking costumes and facial paintings, in front of them, But the god himself.Welcome to the ‘Theyyam Country’…

The northern most districts of Kerala (Kannur and Kasaragod) are known for it’s rich traditions, folklore, art, and unspoiled natural beauty.

In this tour program, accommodation is arranged at a unique landscape which is sandwiched between Kavvayi Backwaters and Arabian Sea…

Best Time to experience Theyyam: December to May (Theyyam is not performed during the monsoon months). 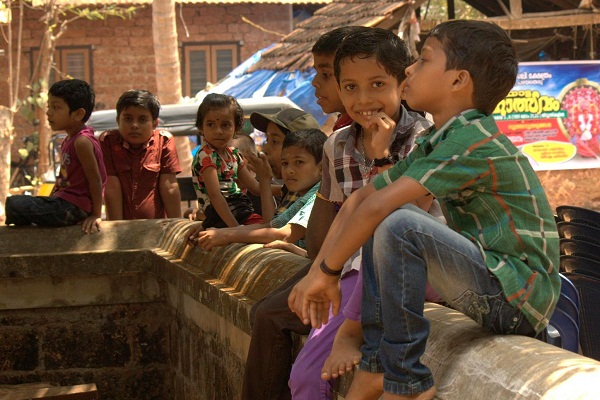 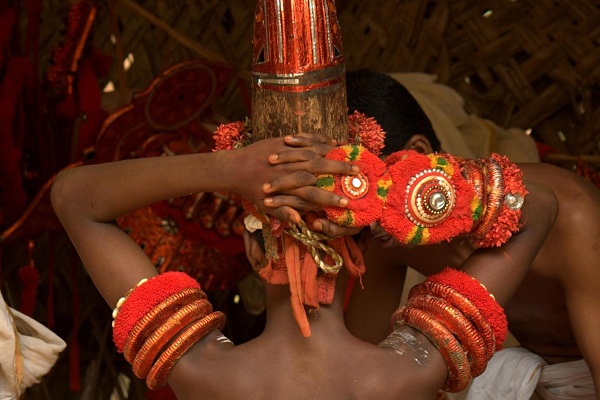 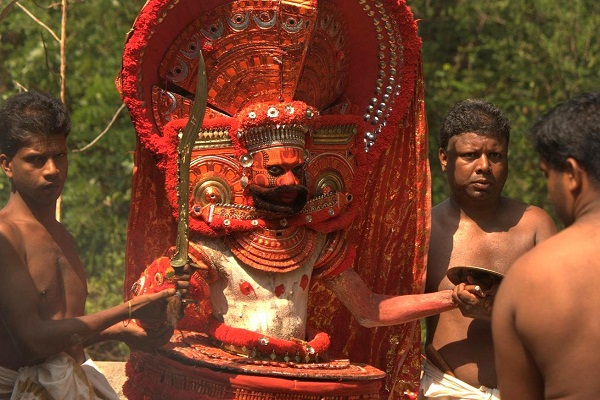 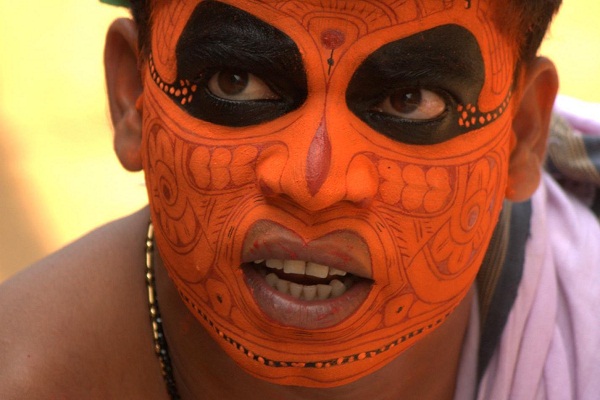 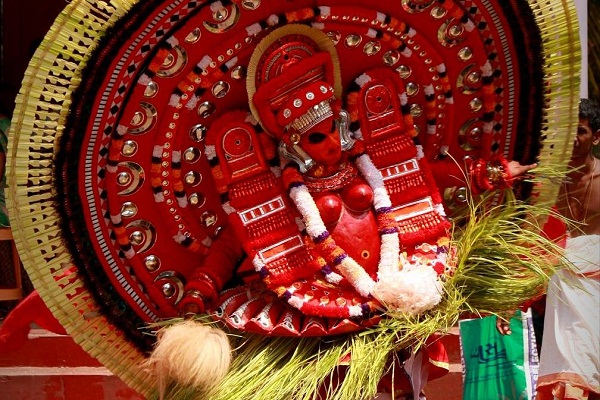